Our lab is interested in understanding the behavior of systems that fail suddenly when subjected to extreme loading conditions. Dynamic impact of brittle materials is an example, such as the simulation shown below.  These problems tend to be characterized by the propagation of stress waves whose amplitude exceeds the strength of the material, giving rise to pervasive failure.  The problems are characterized by bifurcations and instabilities that present themselves in several different ways.  In our research group, we are interested in understanding how to connect the influence of defects and spatial variations in material properties at unresolved length scales into reliable predictions of macro-scale failure. 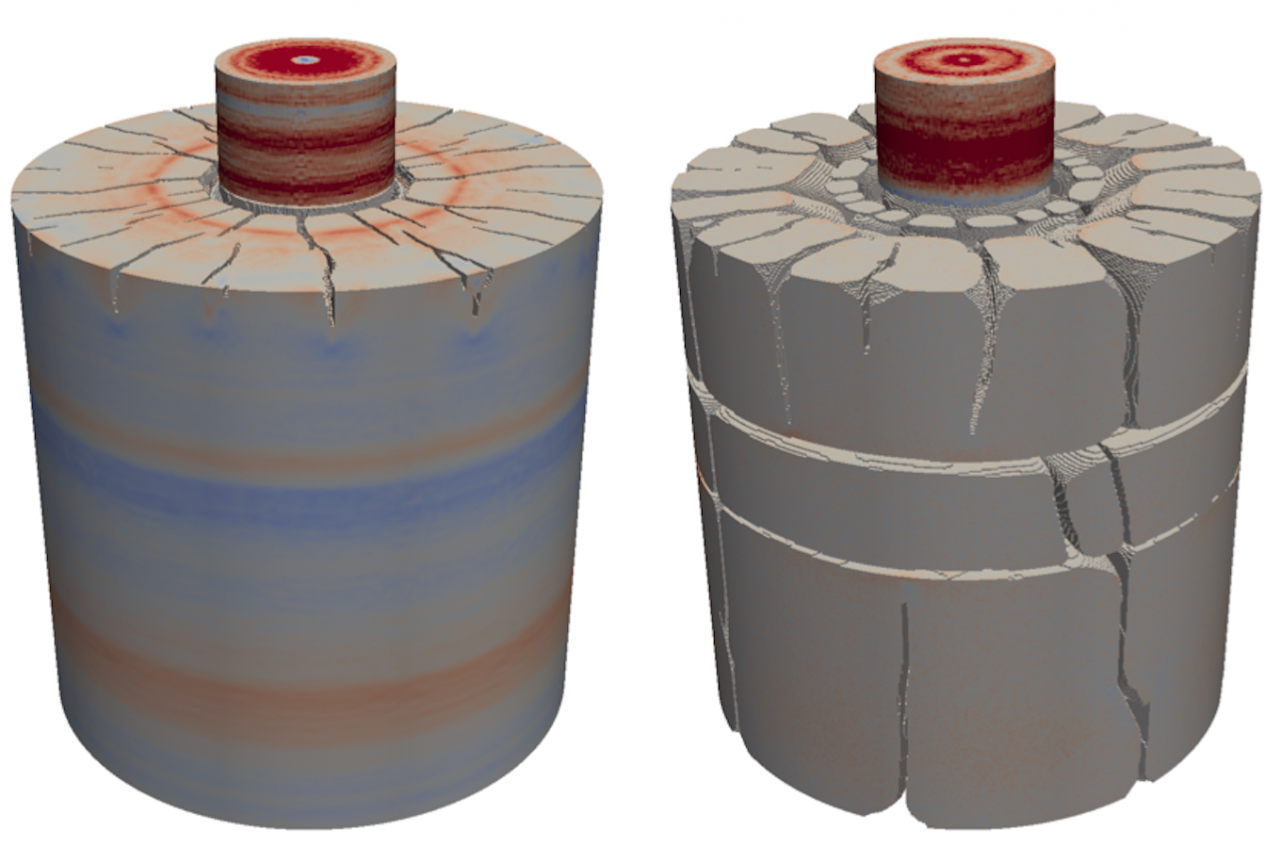 A current project of interest concerns the behavior of thin polycarbonate disks that are rotated at high angular velocities.  As the disks rotate, they are experience a first instability as they warp out of plane.  This gives rise to tensile loads on the outer surface that eventually trigger rapid fracture.  The current project seeks to understand the interplay between these two fundamental instabilities (warping and fracture) as well as the role of residual stresses in the material.  This work was inspired by a high-speed video that can be viewed on YouTube at this link. 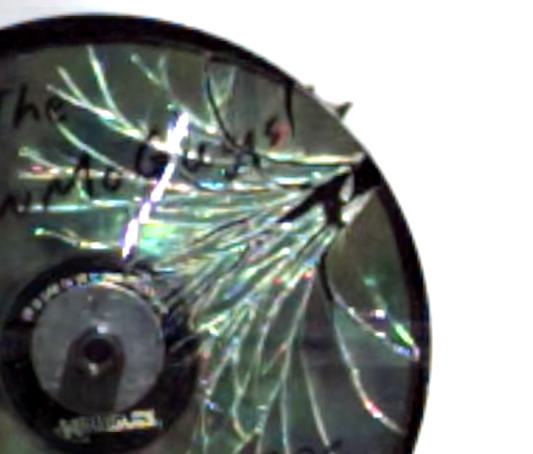